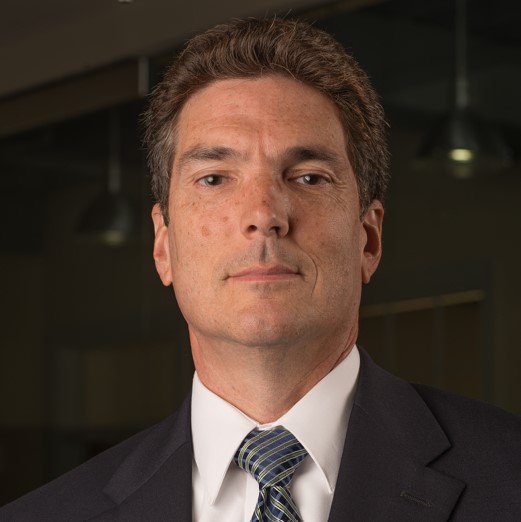 Educated in Architecture and Civil Engineering at Ohio State University, Tim began his construction career in 1981. He joined Hamel Commercial as a Project Superintendent in March, 1987 about a year before the company was incorporated. As the new company grew, Tim’s responsibilities also increased, and he was promoted to Project Manager in May, 1996.

In 2008 he became a Project Executive responsible for the oversight of two Project Managers as they each managed 2 to 3 projects at any given time. Tim has been responsible for about one-quarter of the overall company portfolio in his various roles over the years and continues to excel in total contract oversight and budget control. His years of experience make him a tremendous asset during preconstruction and final budget negotiations as he guides team members.