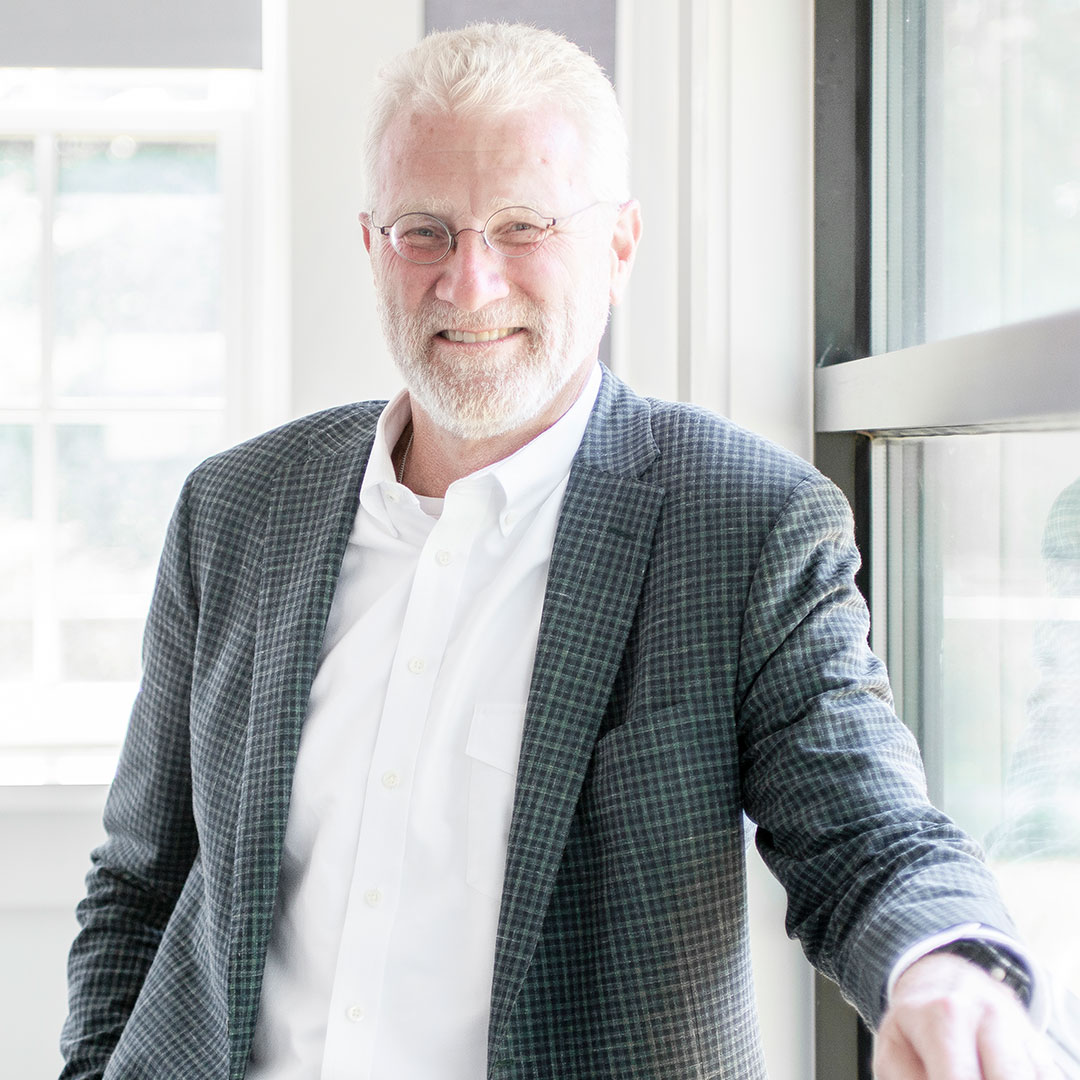 With a career spent in construction and project management, Philip Gibbs, President of Hamel Builders, believes strongly in building communities that fill a need, providing well-designed affordable housing for individuals, families and seniors.

In 1985, Philip’s attention was turning to development of low moderate income housing when he took a position with an East Coast Development Company. Over the next six years, he was responsible for the development activities of  approximately $150,000,000 of development of HUD, FmHa, and conventionally financed multi-family units. His next step took him to a prominent Baltimore developer, where he headed the development of senior living communities.

Upon joining Hamel Commercial in 1994, he assumed the role of Project Manager and was promoted to Vice President in July, 1996. In 1998, he and company founder Ed Hamel incorporated Hamel Builders, to encompass new and renovation construction in non-profit and for-profit building arenas. Today, as president of Hamel Builders, Philip oversees a full-service building firm with construction management, design-build and general contracting services. His role encompasses all contract negotiations, marketing and production.