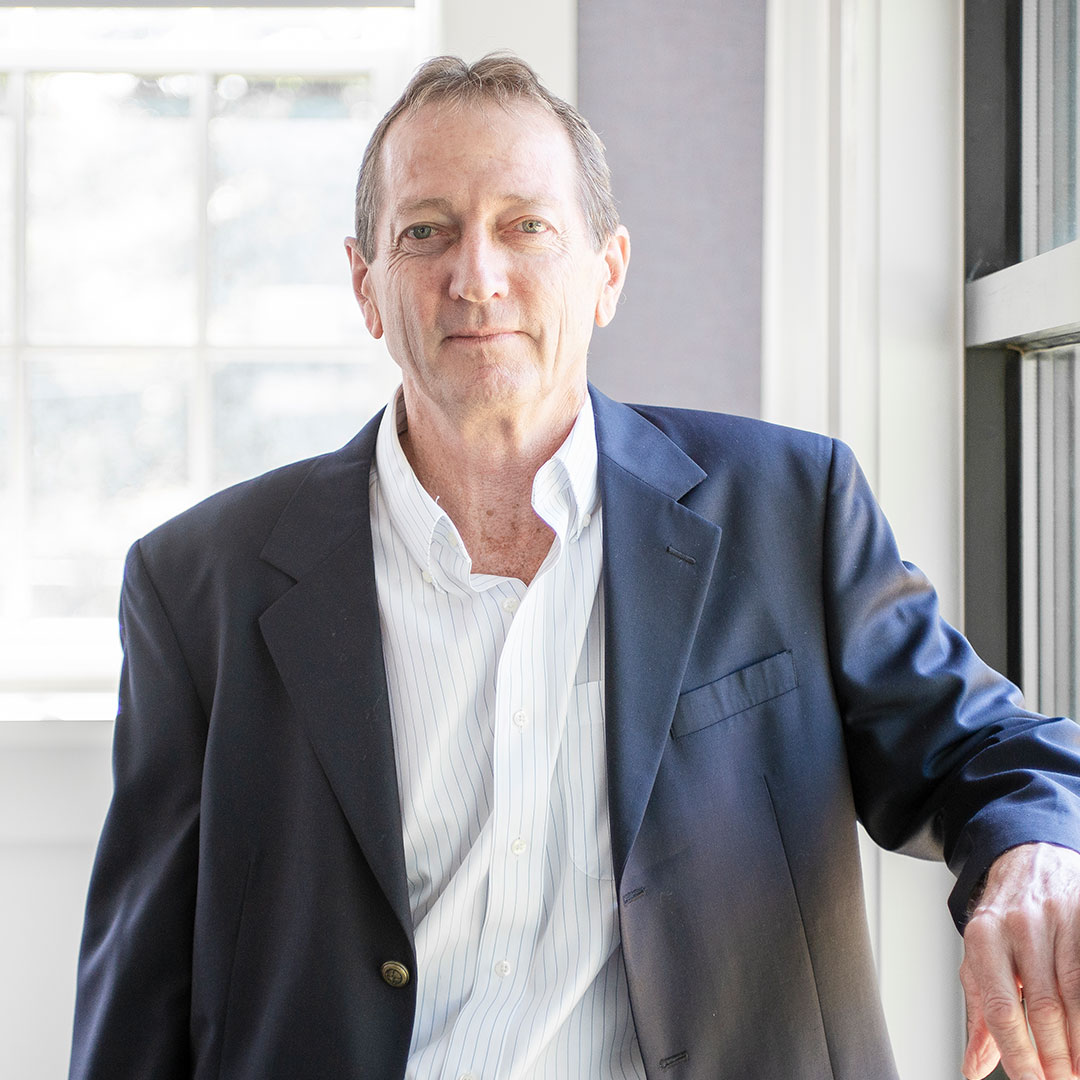 Peter started at Hamel Builders as a Project Manager in October 2002 and was promoted to Project Executive in August 2007. He oversees all facets of the projects, from pre-construction to purchasing, scheduling, construction and close out documentation. Peter believes in a team approach for his projects and has forged good working relationships with Owners, Architects, Subcontractors, Suppliers, and Co-workers.

Peter graduated from Cape Town University in 1982 with a Bachelor of Science, Civil Engineering degree. He worked 11 years for a construction company and then owned his own company in Zimbabwe before moving to the United States in October 2002. Peter’s company specialized in multi-story concrete framed office buildings, factories, satellite stations, abattoirs, and luxury single family homes.