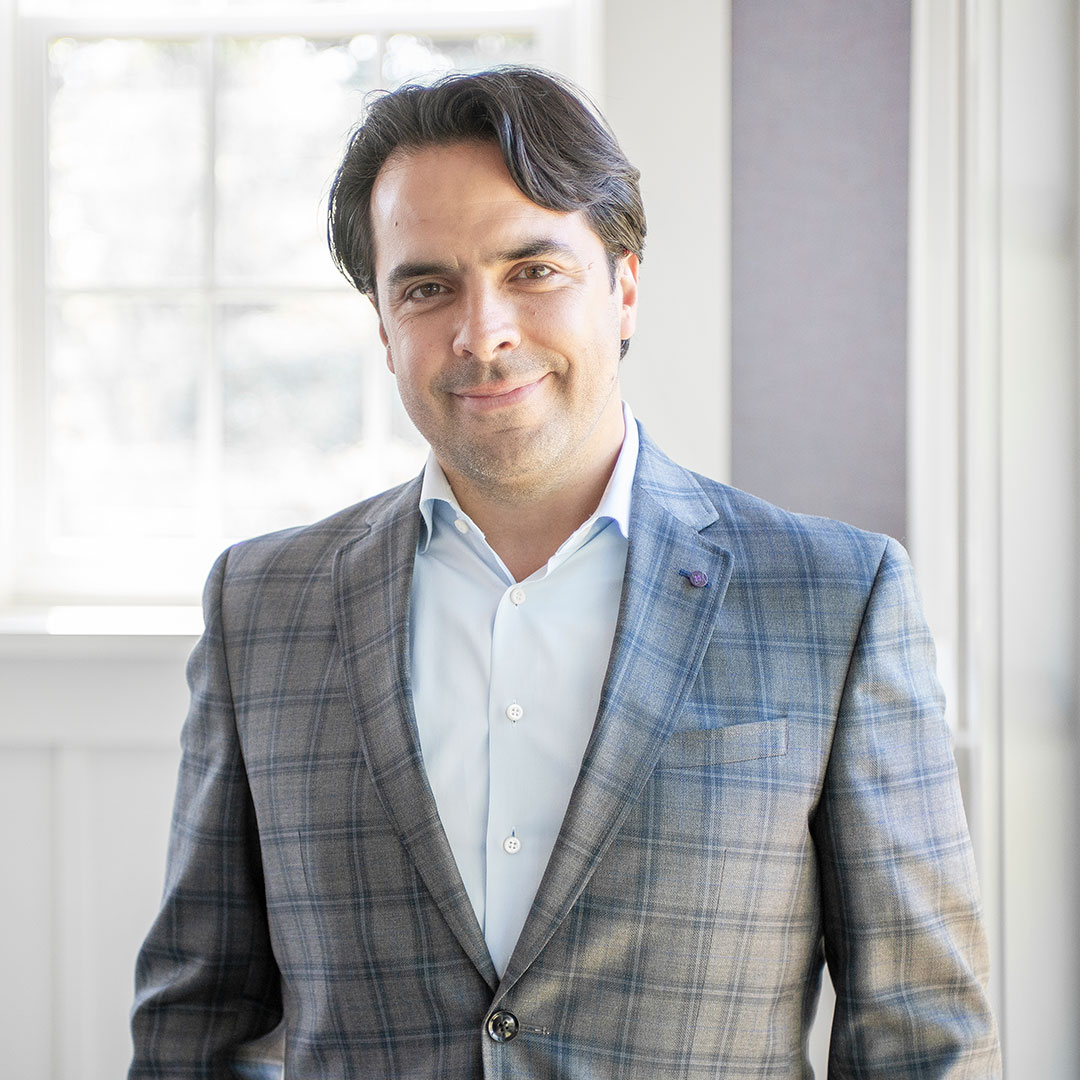 Born, raised and educated in Argentina, Oscar moved to the Washington, DC area in 1996. He immediately launched a career characterized by hard work, consistently high performance and a steady rise from roofer to project manager to senior executive two decades later.

Oscar quickly progressed from the field to Project Manager with a real estate development consulting firm where he was involved in a wide range of projects, expanding the company’s footprint across the Mid-Atlantic region. In addition to three golf courses, Oscar led the execution of 723 units funded through the Low Income Housing Tax Credit (LIHTC) affordable housing program.

Oscar joined Hamel in 2007 and was promoted to Project Manager in 2008. During the next four years, he led the completion of 1,427 units worth $100 million. In 2012 he was promoted to Director of Business Development and also served as Hamel’s Director of Preconstruction Services.

Oscar’s passion for empowering communities through delivering affordable, sustainable housing is demonstrated by his civic engagement and leadership roles. He is a Board Member and Co-chair of the Governance Committee for the Coalition for Non-Profit Housing and Economic Development (CNHED). Additionally, Oscar serves as the Board Vice Chair for Vida Senior Centers, the oldest Latino/Hispanic nonprofit in Washington, DC. Oscar is also a member of the Program Committee for the Housing Association of Nonprofit Developers (HAND). Most recently, Oscar joined the Advisory Council for Pennsylvania Avenue East Main Street.