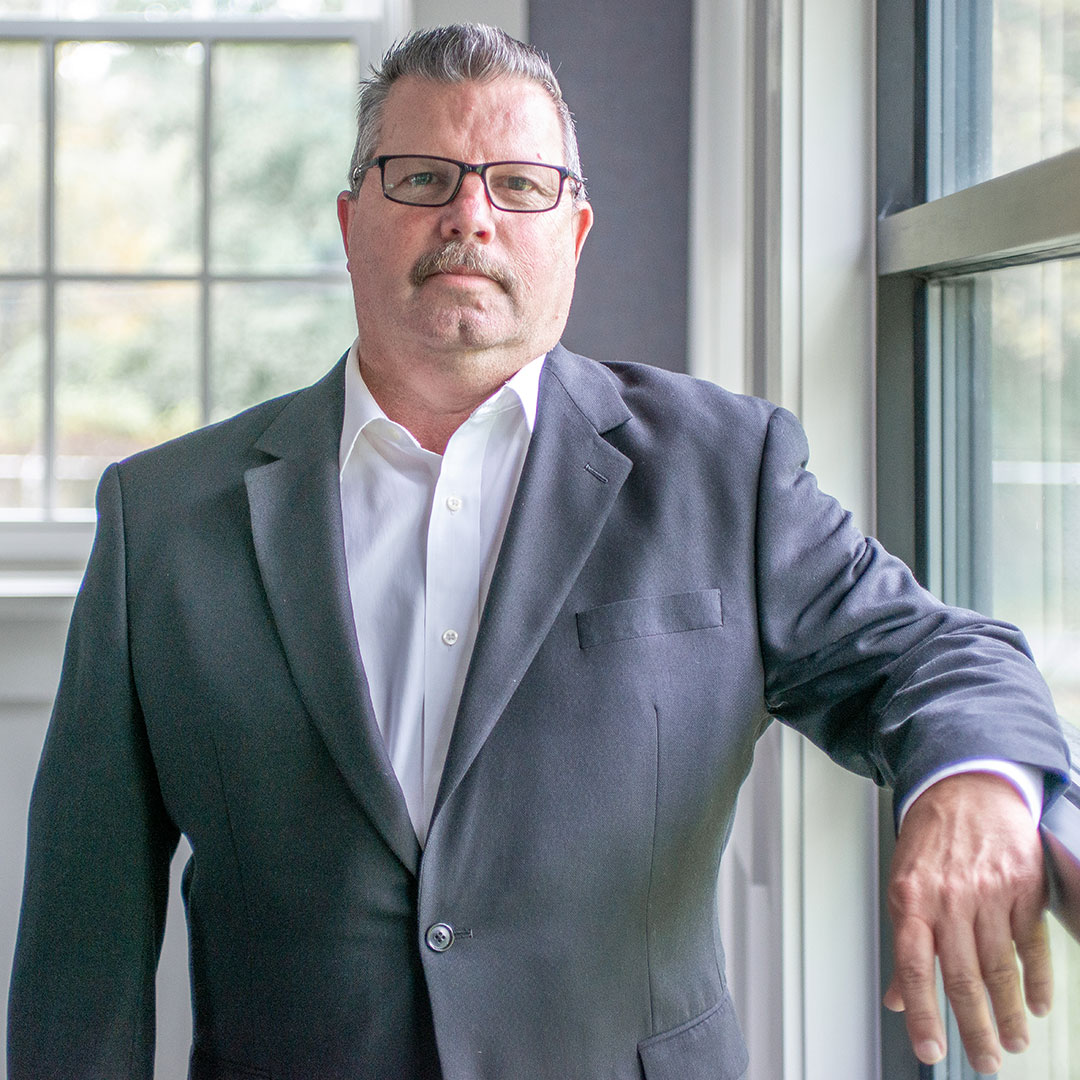 Jim’s construction career began as a laborer. From there he “took the long route,” gradually earning increasing levels of responsibility over many years, first as carpenter’s helper, then carpenter, foreman and, after another ten years, superintendent. He came to Hamel in 1998 as a Project Superintendent, where he demonstrated the calm, good faith and attention to detail which has earned him the respect of his team and the loyalty of his many repeat clients.

Having worked at every level of the industry, Jim understands what it takes to get from A to Z on any given project, from preconstruction to warranty work. This knowledge informs Jim’s role today, in which he is responsible for every aspect of a project, often including sensitive timelines impacting clients. As the face of Hamel on a project, Jim’s goal is to demonstrate to the clients and also their tenants, that the decision to trust Hamel was the right one.

Jim loves working with young people, whether he’s coaching softball or training younger employees to take his place one day. He values the family atmosphere at Hamel, which includes promoting from within, a feature of the company that he believes truly sets it apart.